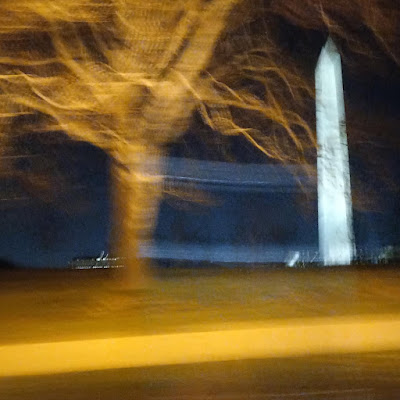 The place to study yourself is in your dreams. How is it possible to know so much about everything and yet it comes from a place that is nothing you know?

In dreams the subconscious is communicating with the conscious, always working on problems, creativity, survival. And in this moment of increasing planetary crisis and cosmic consciousness, more than ever, radical methods of earth and solar system commons stewardship are needed. Planet of Dreams suggests alternative paths for the future of humanity, in dream-based perspectives: native tribal and shaman land practice, mythology, speculative-futures architectural schemes, magic, Jungian dreamtime, poetry, experimental-documentary film, asemic code, and conceptual performance. Planet of Dreams asks ‘in what ways can the dream state guide us?’

Wolf Queen, the rewilding of Queen Lupa, examines the relationship between historical record, myth, and institutional narrative. 7th century Galician Queen Lupa's political dreams freaked out Rome, Catholic Church, and early empire powers. She skilfully outwitted them all including Visigoths and annoying pilgrims dragging the body of their Apostle all over her territory. An 11th century monk's attempts to erase her from history failed. Tamara Pereira and Sayuri. Jeff Crouch music. http://www.arteidolia.com/cecelia-chapman-planet-of-dreams/

Magic Dream, URHere Now, is filmed in Galicia, Spain, the edge of empires, a terrain of neolithic consciousness and master builders who dreamed of sailing past the setting sun. Diana Magallon and Gabriel Valecillos music. Rafael Gonzalez drawings. http://www.arteidolia.com/cecelia-chapman-planet-of-dreams/

Last Time Tomorrow is filmed on the Portugal coast railway. Deforestation is happening so fast,  consider your dream house materials....the consequences of your dream.  https://the-otolith.blogspot.com/2022/06/cecelia-chapman.html

Nomad Dreams, the Sorceress, the Flying Saucer and the Moon, is filmed in South Carolina, once part of the Spanish Empire and it's search for El Dorado in a territory of dreamers, fortune hunters, adventurers, pirates, runaway slaves, and displaced Indians. Jeff Crouch music. https://leserpent.wordpress.com/2022/03/15/die-leere-mitte-issue-13-rimae/ 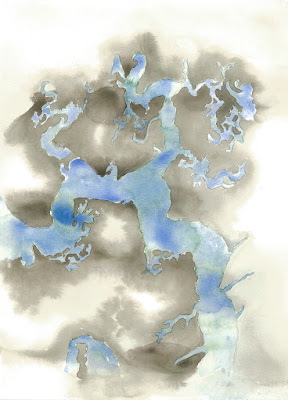 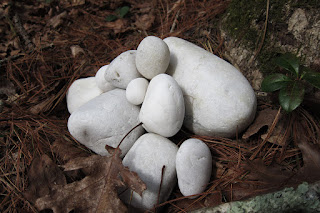 Planet of Dreams began on Cape Cod, Massachusetts. There I wrote the essay Violent Altars, (photograph above), made the film Goose Moon Owl, and 3 watercolor series. These works drew on first peoples' tribal dreams on the paradisiacal, ice age peninsula. Cape Cod was a sacred place, where tribes gathered to powwow and hunt 10,000 years before European religious political refugees arrived with their own dreams of freedom. 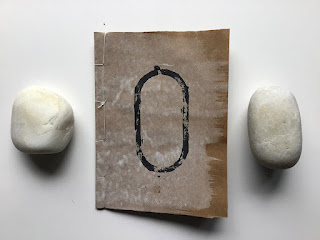 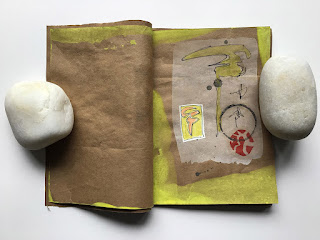 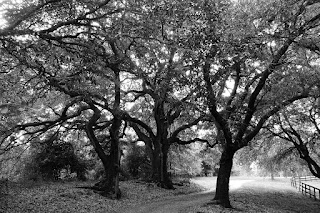 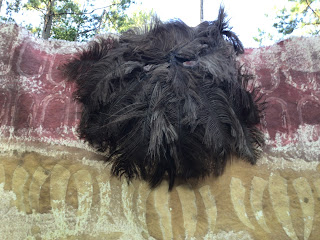 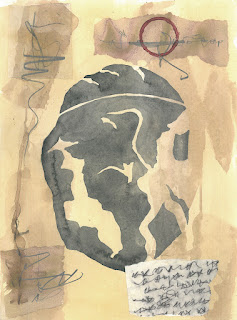 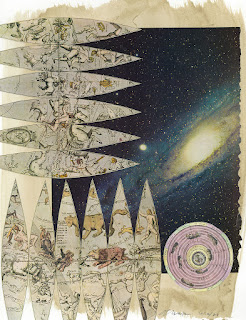 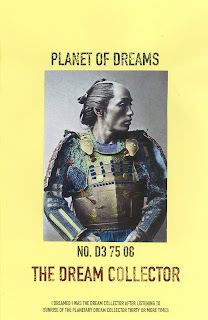 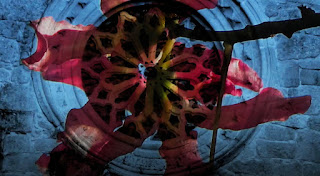 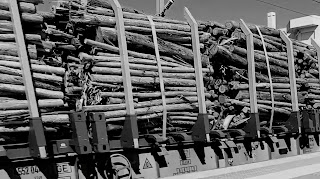 I relocated from South Carolina to the west coast of Spain, Galicia. Galicia is a smuggler, pirate coast, port of call for the New World. The Romans called it 'the end of the world.' It was, and is, a place of magic and bewitchment that confounded all the empires that tried assimilating it into their own culture. There I made Magic Dream, Last Time Tomorrow, and Wolf Queen. It is a place of neolithic consciousness, gothic architecture, and Galician master builders who dreamed of sailing to the New World. After the Catholic Church gave the New World to Spain to explore and exploit, conquistadores poured the wealth of their conquests into Santiago Church. 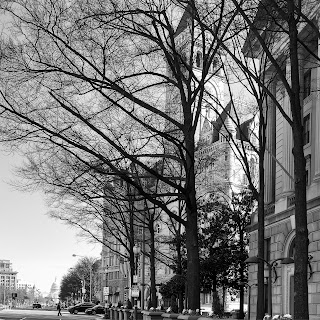 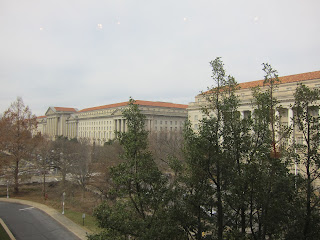 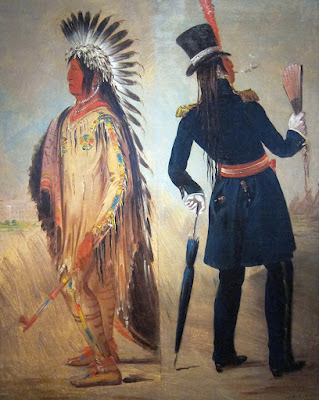 ...the last film in this project, Dream Come True, is in editing...

I returned to the US to renew my visa, suffering two months in bureaucratic captivity in Washington DC. I was stunned by the present and past layers of consciousness juxtaposed together in the brutal, marled grey marble federal city, built on the dreams of so many. I was able to suddenly fulfil my personal dream of seeing all the Smithsonian Museums...incredible experience of several weeks beginning here. The Ukraine war just started, initiating traffic snarls, helicopters, sirens, a stressful military high alert. The day of my departure from DC, a taxi driver suddenly, out of the blue related the tale of his grandmother's dreams that always came true. 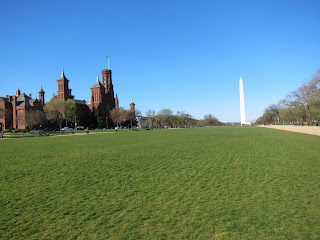